Learning, learners and bad ADI's all in one week...

Wow, that was an interesting week, firstly i would like to congratulate Ellie Gooman, for passing her test first time this week in Banbury. Secondly i would like to Welcome Hannah and Kim my learner team, you a both welcome guys.... 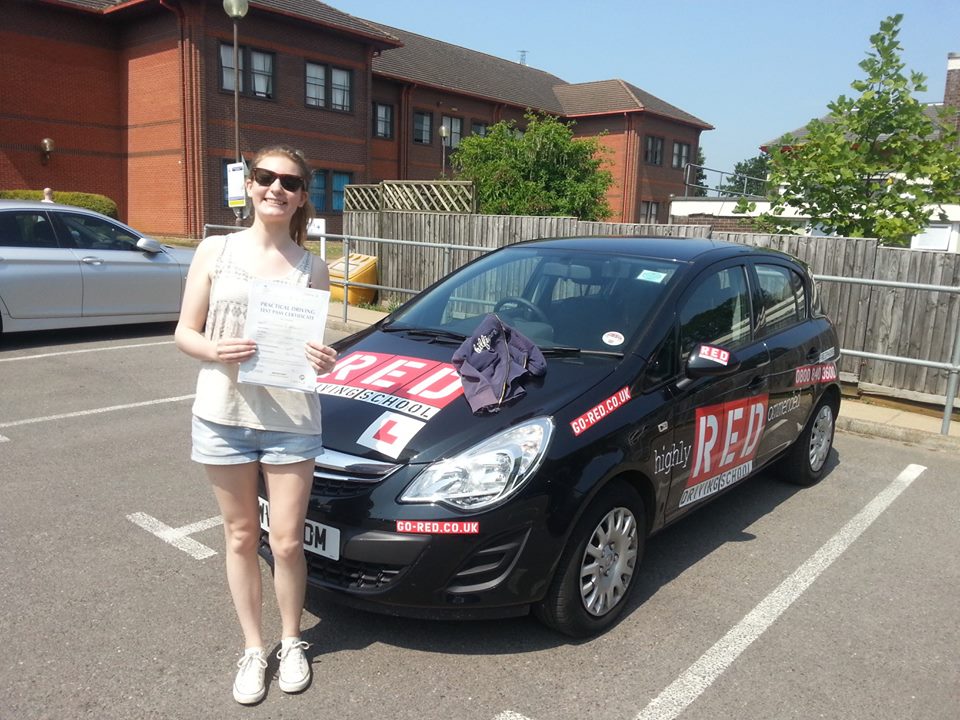 Now on to the interesting bit, i have been an instructor in one form or anther for 10 years and it always astounds me, how the bad ones get away with it, especially in my latest incarnation as an Approved Driving Instructor or ADI. Where our abilities are so closely scrutinised.

I recently received a couple of referrals and in both cases there were obvious errors from the previous instructor, Pupil ones instructor marked off things on the progress card as being completed, and when assessed an obviously not quote came out of my mouth, as i had to talk through each element of each driving skill marked as competent.

Pupil two had failed a number of tests and on inspection of the report, it was obvious the pupil two was not ready for test, during the assessment stage, it became apparent that the report was quite correct.

When pupil two was questioned about the errors, a reply of i have never been told to do that came back, well that's why you failed then, i then added it was the instructor who failed you!! Pupil two even added that one of the manoeuvres was not taught, so what would have happened if they had been asked to perform it? Failure and demoralisation of the pupil.

To both instructor's get a grip and do your jobs properly, you are either really bad at it or you do not care too much for you pupils.

The moral of this story is, all because they have the badge, it doesn't mean they are good at it, the just might be good at taking tests or exams.